What should the relatives and members of the community do to comfort the family of the dead person?

It is recommended to comfort the family of the dead person with consoling words that would soothe the grieving relatives and reduce their sadness. The prophet Muhammad (S.A.W.) said: “Surely, every believer who comforts his brother at a time of grief will be dressed with the garments of dignity on the Day of Judgment.” [A good Hadith reported by Imams Ibn Majah and Al-Baihaqui]

It is better to stick to the words that the prophet Muhammad (S.A.W.) used in such occasions. when the prophet’s daughter called upon him to come because a son of hers had died, he sent his greeting (Salam) followed by:” It is His What He has taken, and it is His what He has given, and everything in His possession has a prescribed lifetime, so let her be patient and content (with Allah’s will and reward.” [Reported by Imam Bukhari]

Previous What kind of things can be done that would benefit the dead?
Next How is the Islamic burial actually carried out? 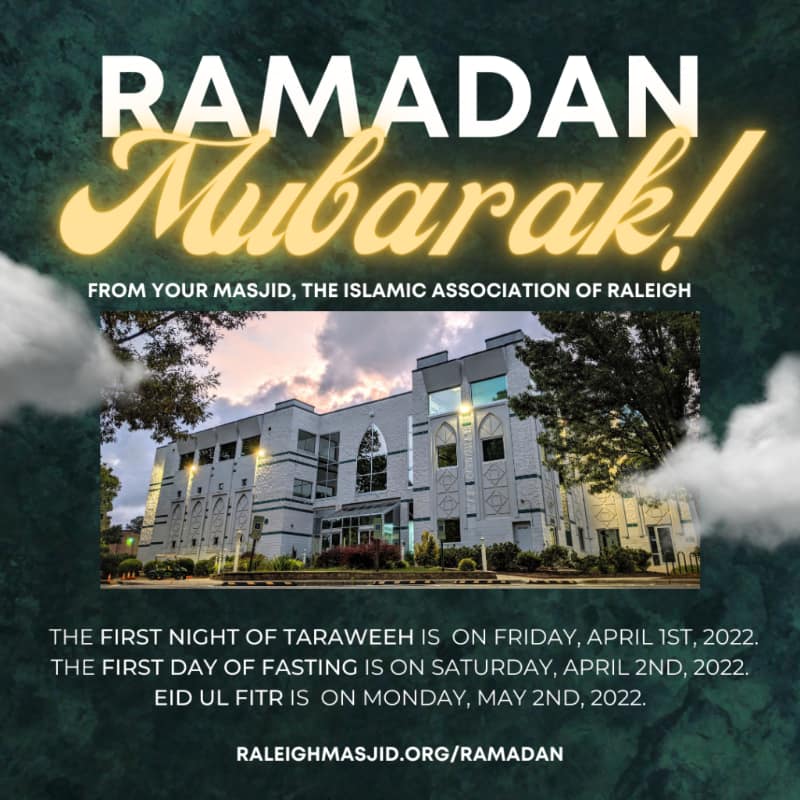